Our Aleksandar Zelenovic, Strategy and Consulting Practice Lead, weighs in via Blocktv.com.

The first operational blockchain-based system in the U.S. federal government was approved earlier this month. The Health and Human Services (HHS) department acquisition system received an authorization to operate (ATO) on December 10, a true game-changer according to several industry experts, as it is the first time the federal government will be using a blockchain solution.

Thanks to blockchain, AI, and machine learning, the Health Department’s ACCELERATE program is expected to transform and streamline the way the agency buys goods and services, conducts its acquisition operations, and invests in acquisition support technology. It should also improve IT security and provide greater visibility in what was once disparate sets of data.

"The reason it was approved is because we are proposing a business model that improves security, moves us to a cloud-based delivery model, and redesigns business. This model conservatively estimates 800 percent ROI, and perhaps more," says Jose Arrieta, HHS Associate Deputy Assistant Secretary for acquisition and co-founder of this first federally authorized blockchain. "This solves major problems in the HHS agency, because it allows us to have visibility into multiple separate, disparate, siloed data sets and gives us a flexible set of capabilities to rebuild the business by separating data and process."

One of the major challenges the ACCELERATE program solves is enabling faster market research with real time data and intelligent analysis, resulting in massive savings for the HHS acquisition department, which spends approximately $24B annually. This new way of aggregating, verifying, and distributing information using blockchain technology is expected to allow HHS to capture a portion of $2B in spending on $9B in annual product expenditures.

Arrieta added that this approach lowers risk and allows for modernization of the business mission, and all at a cost of $2.2M (so far), with the program only getting underway during April 2018 and already being approved.

The adoption of blockchain across the federal agencies is predicted to save the government (and taxpayers) hundreds of millions of dollars. Arrieta says that by allowing the 20,000 individuals in the acquisition workforce to have access to one standardized set of data and increasing visibility in that data, the workforce can focus on critical thinking instead of linear processes and administrative tasks.

"And then that lowers your costs, and increases efficiency and flexibility," he said. Arrieta added that the goal is to leverage and increase visibility into "millions of pages of unstructured data about prices, terms, and conditions." It also provides that information in real time, in order to make better business decisions. "Without blockchain, this would not be possible," he noted.

Arrieta likes to use his "Target example" to explain plainly how it works for contractors and vendors: "Imagine you go to Target. You’re in line to pay and you google the product you’re buying and see it’s $20 cheaper on Amazon, so the cashier gives you a discount. Why? Because you’ve been empowered with information. We’re giving our contractors that same ability."

What it also means concretely is that market research administrative processes – which used to take up to six months – will now take seconds. In addition, by aggregating data in real time and providing that information to medical researchers, it frees up their time and effort, enabling them to focus on their goals and objectives. "Cancer researchers should not spend their time learning processes and regulations," Arrieta says. "They should spend their time researching cancer."

"This success by HHS makes blockchain official in the public sector, opening doors to new efficiencies, transparency and security for citizens and employees."

"Because, we are putting the logs into the blockchain, there is only one true story of what happened, and it can’t be manipulated," he says. "This is very powerful. Truth matters in cybersecurity."

While Mek says that when the program was first started, "people said 'you’re crazy, it’s never going to work'," with this precedent, other federal agencies are now following their lead.

Aleksandar Zelenovic, senior director, strategy and consulting practice lead at Sapient – where he supports federal clients in implementing emerging technology solutions and bringing them to full ATO – says that this first federal ATO paves the way toward greater adoption of the technology in the government, and better services for citizens and businesses.

"This success by HHS makes blockchain official in the public sector, opening doors to new efficiencies, transparency, and security for citizens and employees," Zelenovic says.

This sentiment is echoed throughout the industry. "This is only the beginning. Similar procurement streamlining and transparency-oriented implementations should follow across many agencies," says Jason Cross, Rymedi co-founder and chief strategy officer. "HHS' success will be relied upon by entrepreneurs in other agencies and private sector big enterprise to justify major blockchain implementations."

Already, several government agencies are leveraging blockchain for doing proofs-of-concept, including the Center for Disease Control (CDC) with Hyperledger, the Federal Drug Administration (FDA) with Ethereum, the Social Security Administration, and the Department of Defense (DoD), Arrieta says.

"It’s not easy to try to change a system," Arrieta says, noting that blockchain, by its nature, empowers individuals in a way that is a significant culture change. "But the support of the blockchain community is important and the energy and momentum has helped us begin to change the culture. In the end, it makes things better for our industry partners, workforce, customers, and ultimately the American taxpayer." 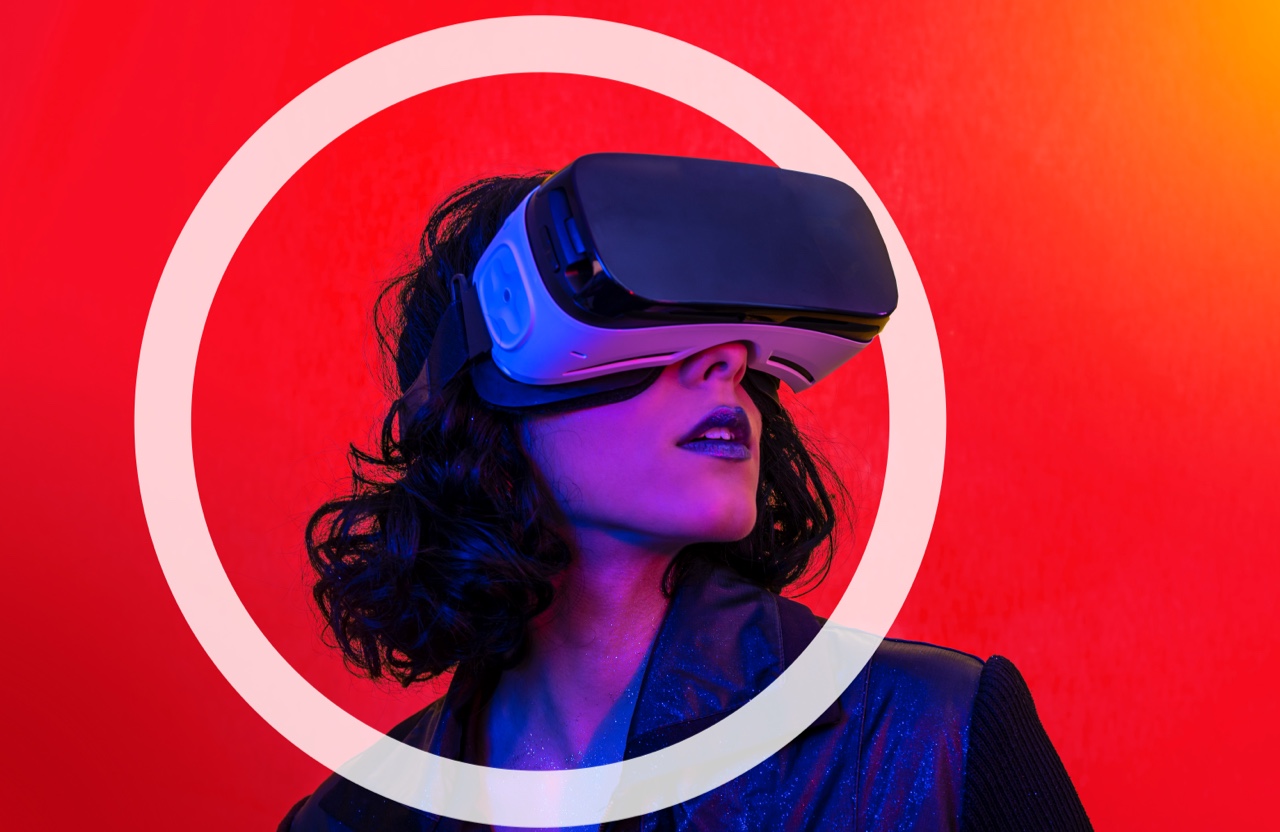 At BUXOM PlumpVerse, in the virtual world of Decentraland*, users can explore, interact, and participate in a 6-month long gamified experience starting in January 2023. Users will be able to unlock unique monthly rewards, virtually try on newly launched BUXOM products leveraging an AR Filter, and more. 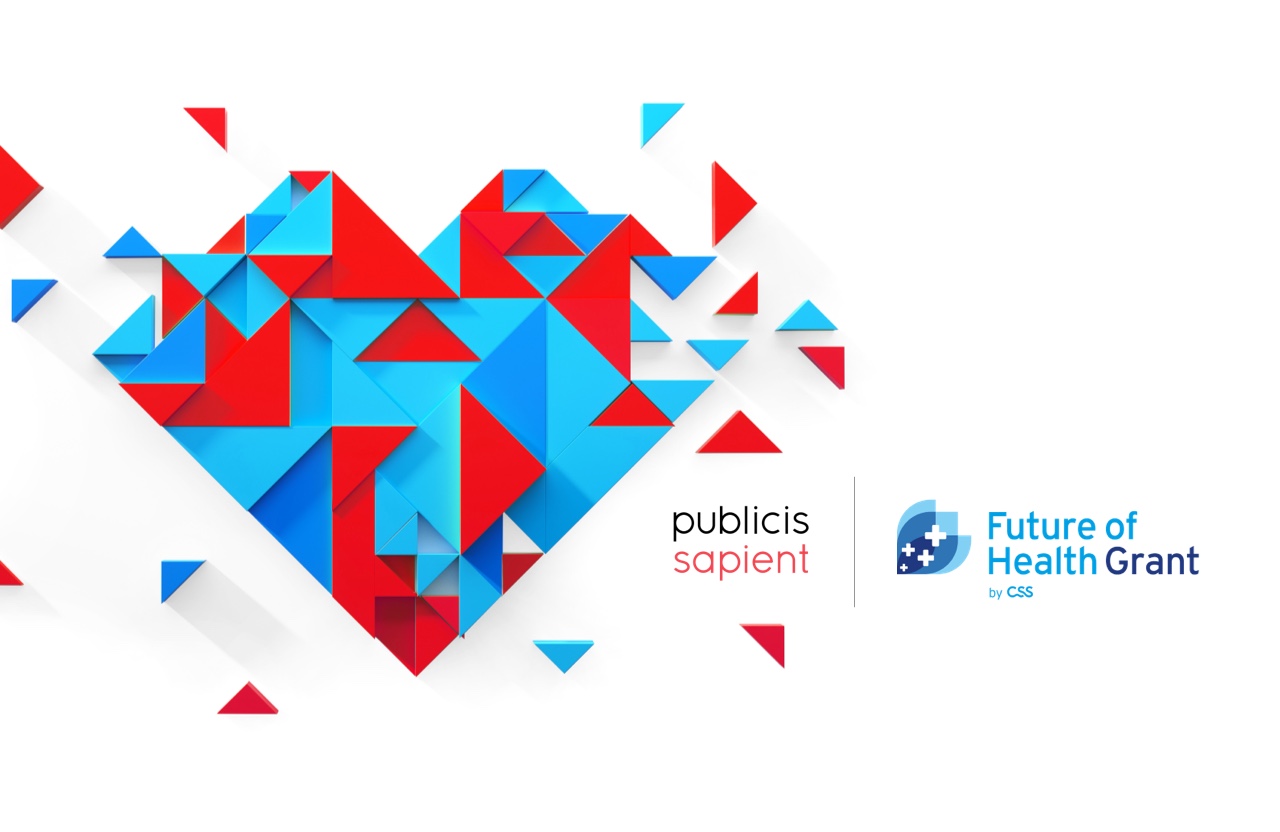 Publicis Sapient and Future of Health Grant have entered into a partnership to support the future of healthcare and provide startups access to expertise and funding for the development and rollout of innovative solutions. 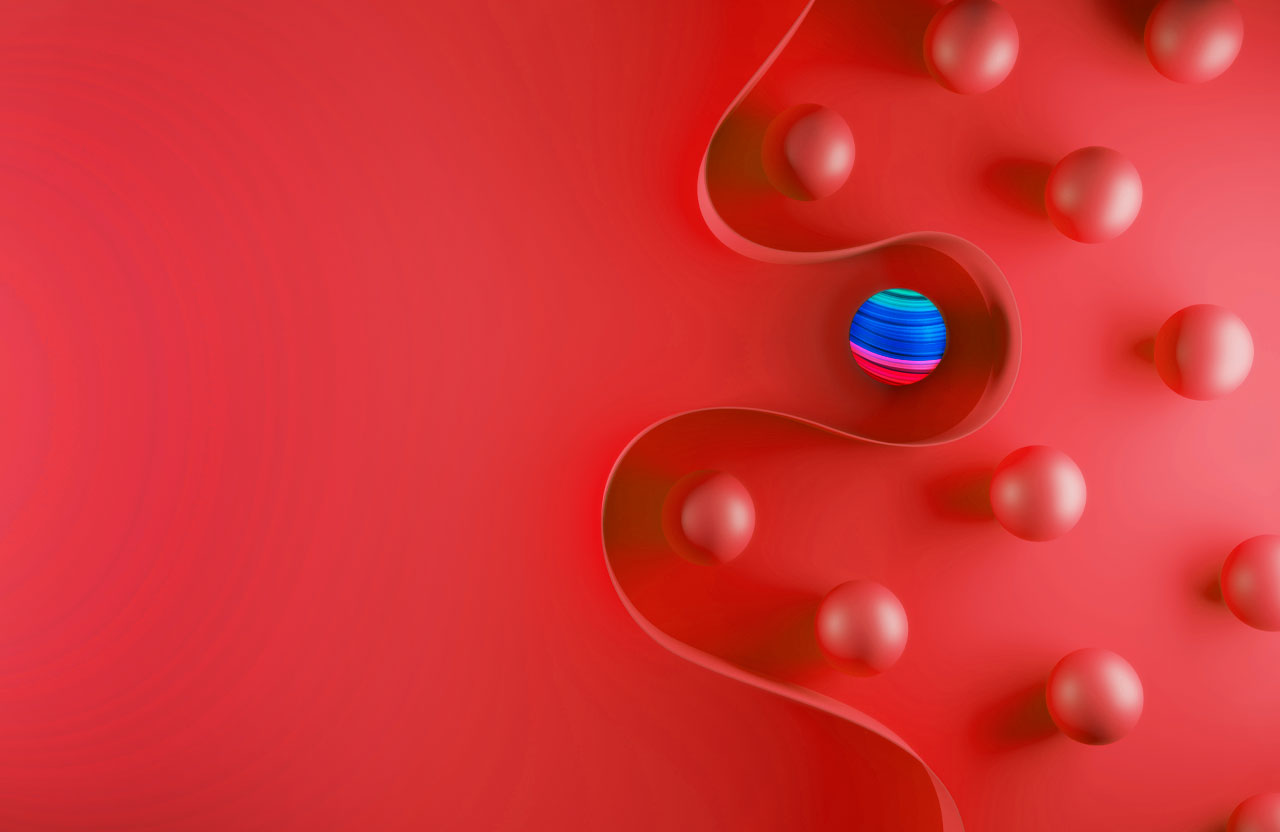