Interactive Timeline: The Impact of Data and Technology on the Travel and Hospitality Industry 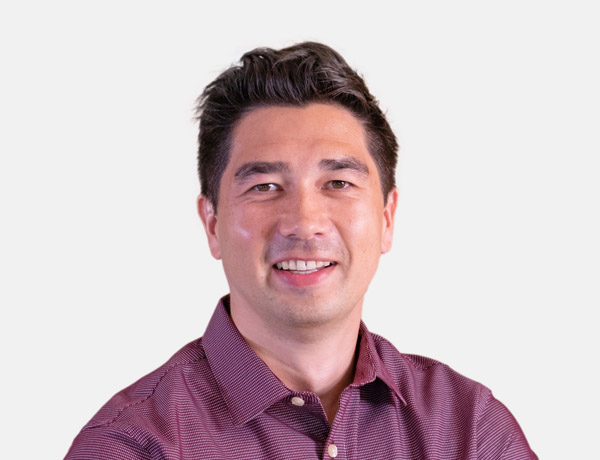 It’s impossible to know exactly what’s around the corner, but we can glean insights by looking at where we’ve been and how long it’s taken to get where we are today. One thing is certain: businesses looking to compete for the future of the travel and hospitality space will need to harness the power of the digital revolution.

The history of commercial aviation

The air travel and hotel industries have evolved tremendously since the mid-20th century. After the Second World War, commercial aviation expanded quickly and major innovations were rolled out every few years to accommodate the growing number of airline travelers.

Over the years, however, major technical breakthroughs disrupted the aviation industry more frequently. It became clear the rate of technological innovation was growing exponentially. The travel experience on the ground followed a similar trajectory, as new technologies enabled substantial changes for the hotel industry.

Legacy businesses have grappled with major vicissitudes the past few decades – even if they weren’t the fountainhead from which these changes grew. More agile, digitally-native startups have supplanted established franchises in some areas.

Ella Delaney, a senior associate of research and insights for Publicis Sapient, said that the disruption of operational infrastructure has been one of the most consequential trends of the last 20 years. New methods for booking seats or rooms, making payments or viewing inventory have upended old ways.

“Travel generally is weighed down by legacy systems that are costly to update, leaving the innovation field to disruptors like online travel agencies [OTAs] that specialize in monetizing legacy players,” Delaney said.

The record keeping technology Blockchain, she continued, holds the promise of connecting booking, payment and even loyalty programs into a single view that is controlled by airlines and hotels – undercutting the power of OTAs.

“There are several promising moves afoot pointing in that direction,” she said.

“Travel generally is weighed down by legacy systems that are costly to  update, leaving the innovation field to disruptors like online travel agencies [OTAs]  that specialize on monetizing legacy players.”

The future of travel

In both hotels and airplanes, a combination of applications, artificial intelligence and bots powered by electronic devices and virtual assistants have aimed to improve the customer’s experience. These range from novelty outliers (such as actual robot assistants) to more modest offerings (such as voice-enabled rooms).

It’s impossible to know exactly what’s around the corner, but we can glean insights by reassessing where we’ve been and how long it’s taken to get where we are today. One thing is certain: businesses looking to compete for the future of the travel and hospitality space will need to harness the power of the digital revolution. In that direction, there are open skies.

As you can see, the pace of innovation in the travel and hospitality sectors during the mid-20th century picked up as we got closer to the new millennium. Once we reached the 2010s, these inventions and novelties started to pass at a break-neck speed.

But the sheer volume of latter-day improvements does not undermine or besmirch the legacy of what came before. The digital electronics pioneers of the 20th century built the infrastructure upon which newer technologies were developed.

For example, the hospitality industry’s first electronic reservation system was revolutionary, whereas online booking was evolutionary. The latter wouldn’t exist without the former. The true genius of these earlier technologies wasn’t merely that they served a need in their own time, but they enabled the blossoming of subsequent innovations – all fine-tuning the traveler’s experience a bit more.

Nevertheless, it would be misleading to suggest that pioneering, revolutionary work isn’t still being done: artificial intelligence, engineering, computer science, machine learning, biometric screening, augmented reality, robotics and data collection are changing our world in fundamental ways. Only years from now will we see the significance of today’s technologies in a grander picture, with clarity and hindsight.

Earlier innovations seem big and foundational. More recent developments, in comparison, appear small and incremental. The first app to do this. The first website to do that. But many services once heralded as groundbreaking quickly careened toward irrelevance or obsolescence. It might take years before we can determine precisely which technologies are ushering the travel and hospitality industries into the future.

However, it’s possible to glean hints of plausible outlooks in the trajectory of history so far, data on current technological offerings and industry plans for the foreseeable future.