Boris Leshchinskiy and Will Dusek

Energy transition is inevitable as we move from an oil-and-gas-dominant world to a much more heterogenous energy mix. Incentive structures to promote infrastructure projects have accelerated renewable energy system installations significantly in the recent past. CAISO and ERCOT—two large competitive wholesale energy markets—have seen a fair share of this growth, with each deriving ~40% of their total power capacity from clean energy systems.

Batteries and BESS applications will broaden to include price arbitrage, creating additional revenue for utilities in the CAISO and ERCOT markets.

With a significant chunk of the power systems contributed from intermittent sources such as solar and wind, Independent System Operators’ (ISOs) visibility in the supply and demand (S-D) imbalance has continued to decline in those markets. This is further exacerbated by weather-related disasters such as Winter Storm Uri in February 2021, which savaged Texas’ grid system and resulted in power outages for several days. The S-D imbalance, lower visibility and grid failures have become a major concern for CAISO, ERCOT and other ISOs. Demand reduction and peak-shaving programs have shown promise, but are not capable of fully stabilizing the grid system due to demand outpacing supply.

Given the intraday volatilities driven by the new energy mix in CAISO and ERCOT, batteries and Battery Energy Storage Systems (BESS) will not only become an increasingly important part of the U.S. power grid, but their applications will also broaden to include price arbitrage, creating additional revenue for utilities in these markets. 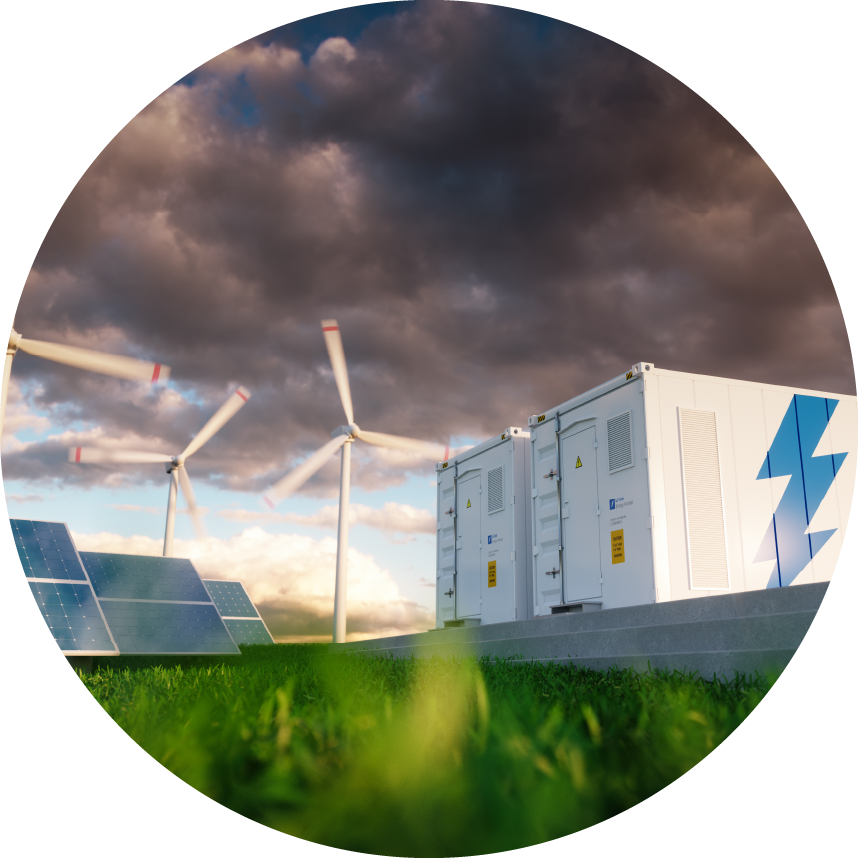 More than five years ago, batteries’ core use in the power grid was for frequency regulation. Now, their installed capacity has grown nine times in the past five years in the U.S., primarily driven by California—which makes up ~50% of the total installed capacity. However, the reserve margin in ERCOT reduced from ~14% to ~7% in 2019 and is expected to decline further. In such scenarios, BESS, which can provide economic and reliable solutions during energy crises, become a formidable piece of infrastructure in real-time and day-ahead energy markets, and will continue to do so. At the same time, battery trends are shifting from frequency regulation to other applications.

Though initially viewed as a stopgap for intermittent power or an ancillary service to maintain grid integrity, batteries have a much broader potential. For example, in 2021, ~60% of batteries participated in price arbitrage, compared to ~13% in 2016. Figure 1 shows the proportion of batteries participating in various applications. Other markets that batteries participate in include capacity, spinning reserves, load management and system peak shaving. Not only do batteries improve reliability, but the widening applications also diversify revenue sources and improve returns, making batteries a lucrative asset for project developers.

Batteries improve reliability and are a lucrative asset for project developers.

Week-long transaction data from August 22-28, 2020 for the 20 MW project showed that daily revenue varied from $9-22K, with price arbitrage driving ~70% of overall revenue while dissipating only ~24% of the total energy (MWh). As shown in Figure 2, not only is daily revenue highly variable, but the value pool varies significantly as well. Analysis also shows that about a third of revenue is recognized in ~5% of total hours, suggesting the need for an agile operating system with quick response time to capture value.

Another analysis based on 40 MW and 250 MW battery projects showed that revenue volatility is lowest if a battery system participates only in frequency regulation markets. However, analysis also suggests that in a 20 MW/80 MWh BESS, for every 10% of energy dissipated across price arbitrage markets, an additional $0.8M revenue is realized, but revenue volatility also increases.

In order to optimize BESS operations, traders need to invest in advancing existing capabilities and acquiring new ones.

Batteries’ operations can be complex and require a new way of working to participate in volatile and evolving markets. In order to optimize BESS operations, traders need to invest in advancing existing capabilities and acquiring new ones. Our research suggests that required capabilities can be distributed across five key buckets, as shown in Figure 3. These capabilities expose commercial and operations teams to real-time markets, operations and proprietary data to make trading and operations decisions conjointly and to maximize value.

How do you activate strategies to run batteries’ fleet optimally?

Expect more market operators, renewable generators and traders to integrate DER assets into the grid and use them for commercial benefit and to ensure grid reliability. Companies will need to recognize the prevailing complexities to develop a data-driven strategy for to running the fleet. It’s best to devise a detailed strategic roadmap to understand underlying drivers and operational challenges, and to maximize the bottom line in ERCOT and CAISO markets.

At Publicis Sapient, we partner with traders to develop capabilities that create impact. Using a four-step process, we execute a rapid activation of value from various power markets available for battery storage systems.

More market operators, renewable generators and traders will integrate DER assets into the grid and use them for commercial benefit.

Are you ready for what’s next in batteries? Contact us today. 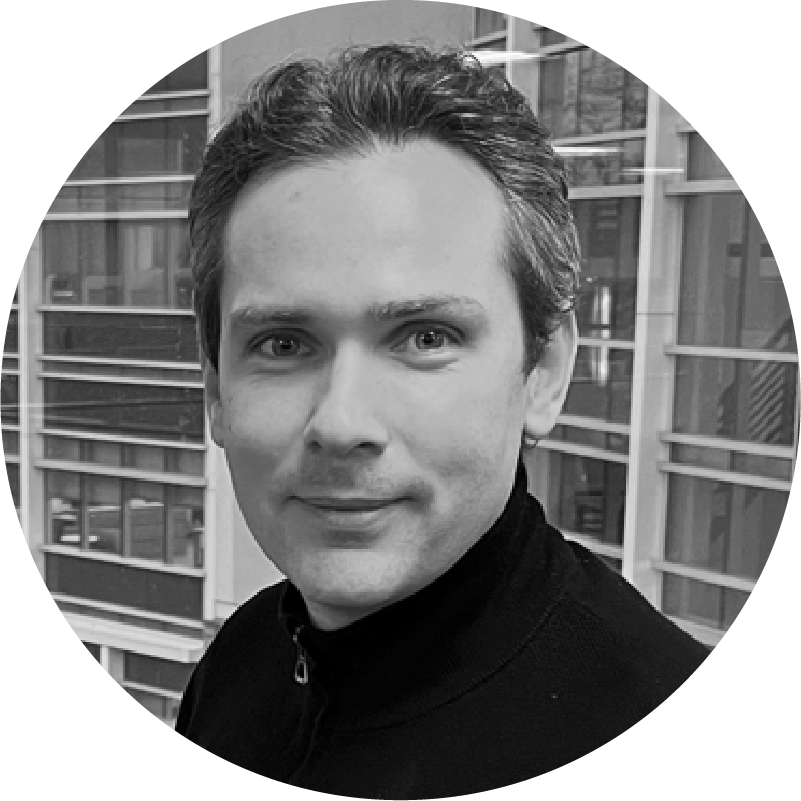