Why Subscriptions Are What Gamers Are Craving Next 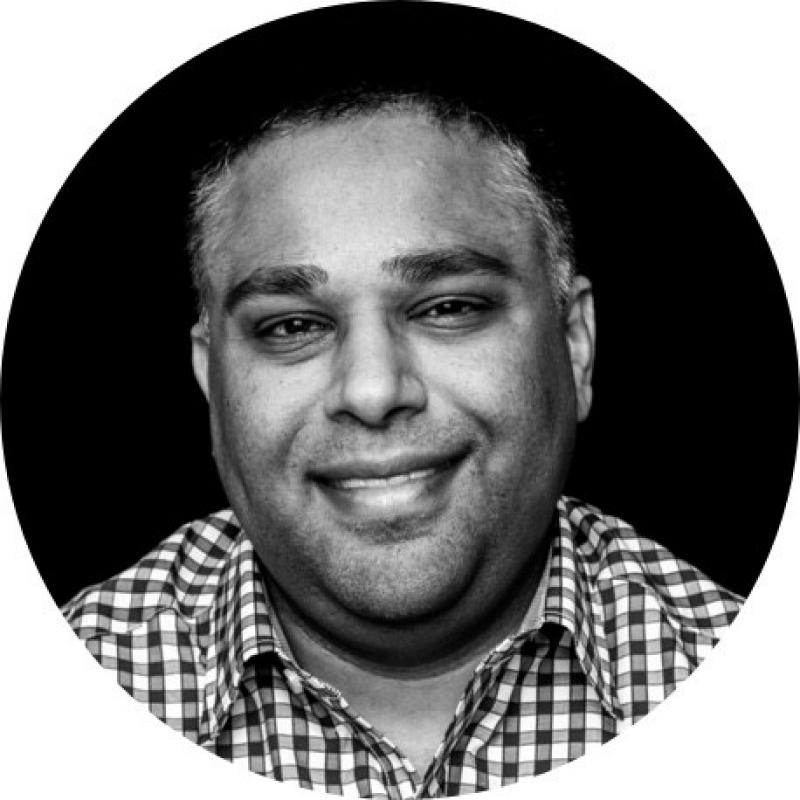 Hook gamers on subscriptions by:

Since the beginning of 2020, video games have helped millions of people around the world log in and tune out from the hyper pressurized realities of COVID-19. Video game analytics company Arsenal.gg found that gamers spent 1.1 billion hours on game streaming platform Twitch from February to March 2020, a 20 percent increase.

While the video game industry has seen spectacular growth, the PC Gaming market is at a crossroads.

Sony and Microsoft saw initial spikes in demands for their PlayStation and Xbox Consoles in March and April 2020, and although they dropped off in the summer, strong demand returned as both released their next generation consoles during the holidays. Nintendo was a huge winner, shipping twice the number of Switch consoles than analysts had expected. But, many companies are missing opportunities in PC gaming, where gamers value building their own systems because they feel they’re superior to traditional gaming consoles. While companies are catering to entry-level and high-end, experienced PC gamers, mid-level gamers are a significant opportunity for hardware makers. Representing nearly 60 percent of the potential PC gaming market, according to gaming market insights company Newzoo, these mid-level customers want the right hardware to play AAA games or premier, high-budget games. Mid-level gamers have the income to invest in the right hardware but do not have the time or patience to build and manage a complex PC gaming rig.

But how can brands keep these mid-level gamers with more revenue potential engaged? A new direct-to-consumer (D2C) model, referred to as technology-as-a-service, is likely the answer for big PC brands such as Dell, HP and Lenovo and more niche gaming brands such as Razer, Asus and Dell's Alienware. Technology-as-a-service resembles the subscription services taking root in other industries such as CPG and Automotive, where customers pay a monthly fee for turnkey service with products that are refreshed and upgraded. For example, subscriptions could range from $100 to $200 a month for 24 months to $500 a month over 12 months for super high-end rigs. For consumer technology companies, this model is a way to extend the conversation with consumers beyond an initial point of purchase into a lifetime relationship, like what Peloton has done with its subscription model. It extends the traditional subscription service by going beyond product into content and services that create engagement and loyalty.

Determine the highest value technology-as-a-service opportunities across direct revenue and indirect value drivers such as data and across different geographies.

While most brands have D2C ecommerce capabilities, the technology-as-a-service model requires additional capabilities, such as the ability to finance and insure products, risk and fraud verification, returns and upgrade management and logistics management that some brands may not yet have.

In 2020, the $49 billion U.S. PC gaming hardware market grew in-line with the global PC market's compound annual growth rate of 8.1 percent. In the past year, experienced gamer spending on upgraded software and high-end accessories grew 14 percent year-over-year while entry level gamer spending on new hardware grew 21 percent year-over-year. E-commerce fueled this growth in sales through both direct and indirect channels and has given consumer electronic brands the ability to better identify and understand their customers. However, with the exception of a few brands such as Apple, major brands have been unable to create truly long-lasting relationships with their customers via technology-as-a-service. The average revenue per user for major segments of the consumer electronics space is expected to fall year-over year and this decrease is indicative of how consumers view many products as being commodities, where price is higher on the index of consumers' decision-making criteria.

Brands that increase revenues and margins are those that create relationships with their customers beyond the point of transaction. They understand that their customers rarely look for a product, they look for a solution. Brands who succeed will create experiences, products, and services built to solve customers' problems and build an ecosystem to continuously adapt and anticipates user needs.

The technology-as-a-service customer lifecycle follows four stages, with the goal of personalizing the experience each step of the way. As customers move through each stage, companies are continuously driving them towards new products and services.

PC gaming hasn’t been able to provide a low friction, all-in-one, press-a-button-and-go experience. But the recent release of entry level desktops by brands such as Dell and HP changes that, along with the inclusion of graphic cards in all-in-one machines and laptops that can play more casual games at lower quality. The pressure from console makers like Nintendo, Sony and Microsoft has intensified as it’s now rare for a AAA title to not launch concurrently on PC and console platforms. Mobile game quality and the power of mobile hardware has also put Apple and Samsung on the cusp of being able to deliver AAA experiences. And with 5G and cloud gaming on the horizon, Microsoft, Google and Nvidia may be able to put AAA experiences on any device with enough bandwidth. For PC gaming manufacturers, there are still bright spots to look to as the console market's upgrade cycle is about five years -- a much longer horizon than the two years for PC gaming. Potential blockbuster technologies, such as virtual reality, will require the processing power of PC hardware to realize their full potential for at least the next two to three years.

Build the digital capabilities you need to continuously adapt to change.