The threats and opportunities for neobanks in 2022

Their numbers have exploded since the pandemic began, but neobank entrants face multiple challenges to secure their future. We offer a five-point strategy checklist for digital entrants. 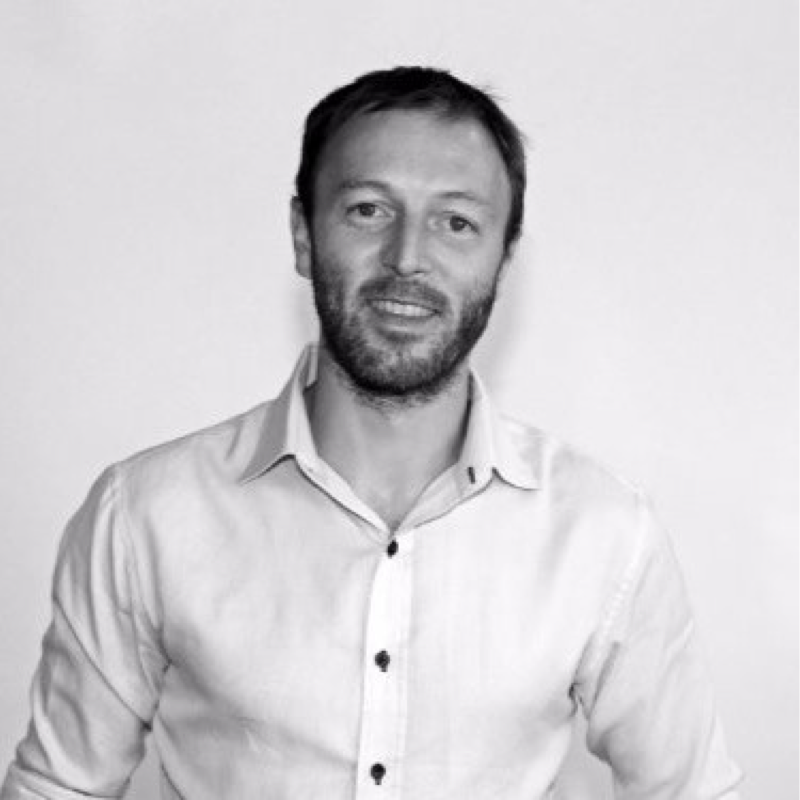 The world population of neobanks – new digital-only players mainly targeting retail and small business markets – has exploded during the pandemic. Research by Publicis Sapient shows that of the roughly 240 operating globally in April 2021, more than 20% had launched in the previous 12 months as Covid-19 spread around the world.

Accelerating digitisation of financial services, driven by Covid, is a global theme that has had dramatic effects: in little more than a year Saudi Arabia, for example, has been transformed from an overwhelmingly cash-based economy to one dominated by digital payments, thanks largely to STC Pay, the digital payments arm of Saudi Telecom.

Similar, if less dramatic, transitions have played out everywhere and it is tempting to see the pandemic as a global game-changer for neobanks. Digital finance has been hugely boosted by the Covid effect. But it is already clear that many of the recent entrants will struggle to survive, and that the competitive landscape for neobanks is far more complex and varied than the recent rush into digital channels might suggest.

Regionally, the profile of neobanks varies considerably. The UK, for example, has numerous full-service digital banks replicating the proposition of traditional players, whereas the US has very few. This is largely because UK entrants find it much easier to obtain a banking licence than those in the US, where only one – Varo – has done so. Chime, the leading US neobank, has more than 25m users but no banking licence. Others are responding to a challenging growth environment by shifting to banking-as-a-service software-based models.

Most US neobanks partner with traditional banks that provide their “back-end” banking services under contract, while most of their revenues come from payments. In Europe, by contrast, where entrants find it easier to obtain a banking licence, lending is becoming an increasingly important source of income, with net interest margins and service fees supplementing revenue from a payments market that is less lucrative than the US.

South America is similar to the north in that most neobanks must form partnerships with traditional players and rely on payment commissions for the bulk of their revenues. However, Brazil has been a particularly fertile market for neobanks and now has 19, including Nubank, by far the region’s biggest with 40m users. Nubank, which makes most of its revenues from payments and interest on credit card balances, achieved a $42bn IPO in December, making it Brazil’s third most valuable public firm.

The picture in Asia is varied, with super-apps such as Tencent, WeChat, Grab and others making inroads via digital payments. Korea has more full-service neobanks, while many Chinese entrants focus on small business owners. Australian neobanks have tended to pursue full-service models, with a greater focus on business customers, but intense competition in this mature market has forced two of the country’s four neobanks, Xinja and 86400, to leave the market.

The typical pattern for neobanks so far has been to launch with a few “signature” features – such as low-cost FX and international money transfers (Revolut), fee-free credit cards (Nubank), business accounts (Tide) – and progressively evolve the proposition to include a broader range of services. In some cases, such as the German neobank N26 and Revolut, the aim is ultimately to create a multi-country, full-service digital bank encompassing current accounts, lending, insurance and investments.

But this strategy faces many potential obstacles. Retail banking, like many consumer markets, is very culturally specific – what works in one country may not work in a near neighbour. Regulation of areas such as deposit-taking and payments varies between countries and regions, making established business models less transferrable. Many developed markets are significantly overbanked, posing huge hurdles in the path of a full-service entrant, as N26 found in the UK. In some markets, including the UK, traditional banks are gradually narrowing the technology lead that early fintech entrants have enjoyed, reducing the scope for neobanks to differentiate on functionality alone.

Factors such as these help to explain why, for example, Nubank was able to build a large credit card business in Brazil, where the incumbents were slow, expensive and had poor technology. Doing the same in Europe would have been much more challenging. Equally, differences between European and US regulation help to explain why European entrants such as Monzo and N26 have abandoned attempts to expand into the US, given the challenges of creating full-service digital banks from the ground up in that market.

As the digitisation of retail banking advances, the competitive threats to neobank entrants multiply. PayPal is developing its offering to look more like a digital bank, with payments, deposits, savings, rewards through its acquisition of Honey in 2020, and even cryptocurrencies. And JP Morgan has launched Chase in the UK as a neobank that offers 1% cash back on purchases using its debit card. For neobanks that rely on payments for their main revenue stream, or that have to compete for deposits to fund their lending, these developments will be a cause for concern.

The odds of success for a generalist neobank launch today are low. Numerous attempts have failed including N26 in the UK and US, Bó in the UK, Xinja and 86400 in Australia, JP Morgan’s first iteration, Finn, Google’s Google Plex venture and Uber Money. So what are the possible routes to success in retail banking markets that are becoming increasingly competitive?

The retail banking market is more crowded than ever, thanks to the emergence of scores of digital banking challengers in markets all over the world since the pandemic began. Yet within retail banking there are numerous underserved sub-markets – some very large, such as young people and small businesses – that can be effectively targeted with digital services. Differentiation, however, is key. As competitors proliferate, the winners will be neobanks with distinctive, relevant propositions that take full account of the local market characteristics in each territory they target.