No Parking: How to Keep Cars Moving... without the Driver 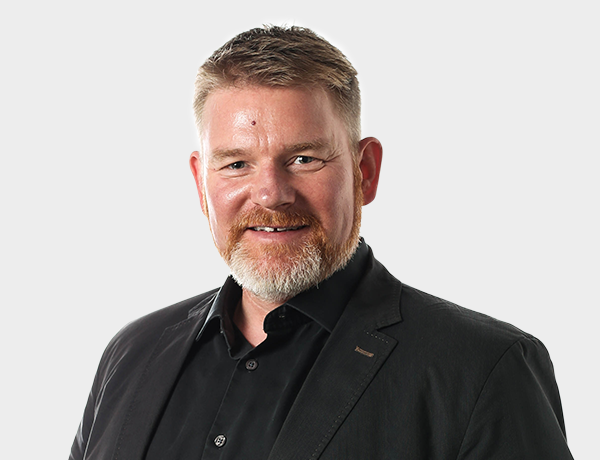 Ask a group of people how they prefer to get around town and you will likely get a variety of answers: cars, public transportation, ride-hailing services or even bikes. In fact, some people may ask a few follow-up questions: Where do I need to go? What time of day is it? More often than not, the answer is “It all depends.”

Excess human choice is the single biggest challenge facing automakers today. To thrive in an over-crowded landscape, auto companies can only succeed by recognizing they need to meet the driver’s unique situational needs.

People will repurpose their driving time.

Volvo unveiled a concept car that’s been described as “a living room on wheels that drives itself.” The vehicle uses autonomous driving capabilities and removes the need for a human driver allowing people to spend the time normally reserved for commuting on other activities, like recreation, entertainment or even sleeping.

While just a concept at this point, vehicles like this are the future of the industry. Automakers must fundamentally rethink what people want to do in their cars and how technology can be used to meet those desires. The real value of the car has always been about saving time and energy. The question today is what can automakers do to continue to deliver on that promise?

Re-education of drivers is the biggest obstacle to autonomous driving.

Many people think autonomous vehicles are from the distant future—a driving revolution that will start some 30 years from now. The reality is many cars on the road today have self-driving features, such as autonomous acceleration, braking or steering. More surprising, many drivers aren’t using them because they don’t know they exist.

As automakers continue to advance self-driving technology, one critical aspect of adoption will be how well people understand how it can make their lives easier and better. Who is educating drivers on how specific technical features can reduce accidents, improve fuel efficiency, decrease congestion and lower carbon emissions? For example, dealerships may offer virtual reality simulations that allow drivers to experience the autonomous features of their car without the perceived risk of doing so on the road.

The sharing model is only one piece of the mobility ecosystem.

The Economist reports that the average car is parked 95 percent of the time. This has a significant, negative impact on everything from city planning to traffic patterns; it has even prompted some consumers – or prosumers - especially younger drivers, to question the need to own a car at all.

Automakers have a vested interest in creating a business model that aligns with consumers’ changing driving habits and many have made investments in sharing models. For example, Maven, GM’s app-based car lending service, or Toyota’s Yuko corporate car-sharing service in Europe aim to reduce congestion and maximize utility.  But what’s next? How can automakers continue to iterate on the sharing model, which is already reaching a point of ubiquity?

What we are seeing is a need to blend modes of transportation. Automakers can consider an end-to-end service model that incorporates various categories, including public transit and intra-city bike or electric scooter fleets. Automakers can also bolster cross-industry partnerships with rental car agencies, perhaps offering a subscription-based membership that can be customized based on driving patterns and existing insurance plans. Again, the key for automakers is to make it easier for people to get where they need to be, whatever the method.

The idea that the future of the automotive industry would involve a mobile office or an e-scooter partnership may have seemed laughable just a few years ago. But the rapid rise of Uber proves that consumers are eager to experiment with products and services that may better meet their needs. The future of the automotive industry is about much more than cars. Consumers are no longer interested in a vehicle, but mobility. Only those companies that consider the broader driving experience have a future on the road.