How to Build a Smart City From the Ground Up

In Japan, one company is trying to start from scratch and learn from the evolution.

Toyota Motor Corp. sparked eager discussion around the future of urban development with the unveiling of its plan to build a smart city from scratch in Japan.

On Jan. 6, the multinational automaker announced that 175 acres at the base of Mount Fuji will be transformed into Woven City, which a news release described as a “fully connected ecosystem powered by hydrogen fuel cells” where residents will live in sustainable wood buildings with robotics to help with daily activities.

Antonia Maedel, manager of program management at Publicis Sapient, said this approach is very much aligned with the concept of circular economies, in which the continual use of resources – through sharing, refurbishing and recycling – reduces waste. This stands in stark contrast to the traditional “take, make, dispose” production model.

“The circular economy movement has been garnering followers since its original inception, and builds on the idea of maximizing the inherent efficiencies of city living,” Maedel said.

Researchers will capitalize on Woven City, described as a “living laboratory,” by testing and developing new technologies for mobility, artificial intelligence and smart homes – observing the real-world impacts. 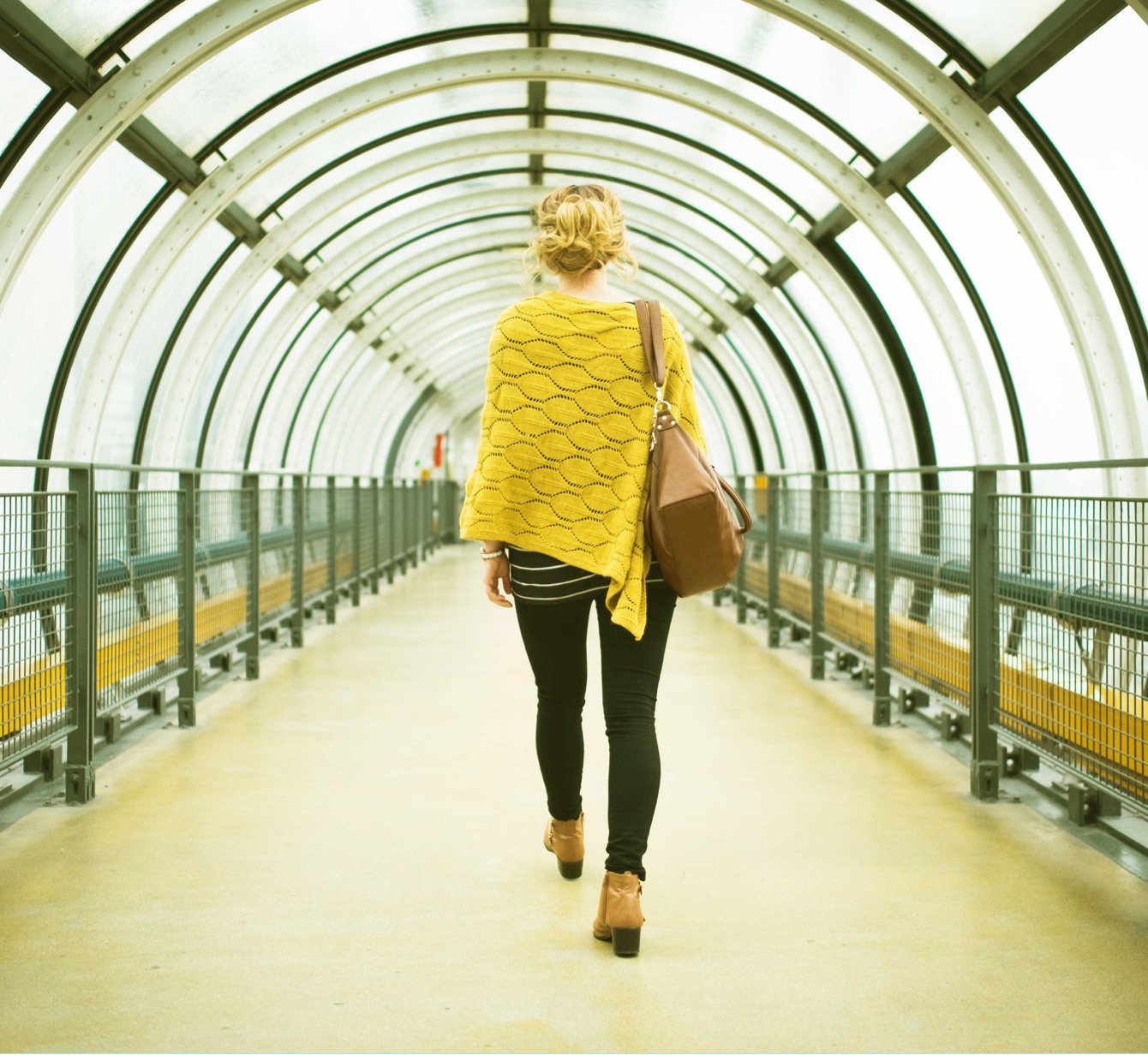 “The circular economy movement has been garnering followers since its original inception, and builds on the idea of maximizing the inherent efficiencies of city living."

Christopher Hawkes, a senior director at Publicis Sapient, was pleased to see the project involves different types of people and businesses. To truly be a community, he said, smart cities need to focus on the needs of their citizens.

“Toyota seems to be looking at private enterprise to take part, which is good, but also needs to have government take part. They need to factor in community buildings such as schools, libraries, community centers, health centers, emergency services and waste management,” Hawkes said.

According to Hawkes, it’s important that Woven City is truly “lived in” and not just a laboratory where residents choose a way of living that does not reflect the real world.

Toyota president Akio Toyoda said in the news release that creating a small, smart city from the ground up offers a unique opportunity to build a digital operating system for the city's infrastructure and other technologies. The automaker is inviting commercial and academic partners from around the world to work on this “one-of-a-kind, real-world incubator.”

“We welcome all those inspired to improve the way we live in the future, to take advantage of this unique research ecosystem and join us in our quest to create an ever-better way of life and mobility for all,” Toyoda said in the release.

According to the plan, the city’s main streets will only allow zero-emission vehicles and carve out pedestrian-only walking spaces. Solar panels will cover the rooftops and outside greenery will be plentiful.

“What will be interesting to see is how residents adapt to such an environment and how any learnings will be adapted to benefit existing cities,” Maedel said.

Groundbreaking is scheduled for early 2021. Toyota says 2,000 people are expected to live in the city at its founding with more joining as the project evolves. Residents will include Toyota employees and their families, retailers, scientists, industry partners and retired couples, according to the announcement.

“The interesting thing will be the lessons learned not so much from the construction of the city but from long-term use,” Hawkes added. “What trends are identified, what's used, what’s not used. Not just over the initial 12 to 24 months but over five to 10 years and then 20 plus.”

The Smart Cities Council, a network of companies promoting the concept, defines a smart city as “one that has digital technology embedded across all city functions.” Although this is a pioneering idea, the construction of a planned community is nothing new. The Woven City initiative extends the ideas behind planned cities into the digital space.

Maedel said there have been quite a few initiatives around entirely new, fully-engineered communities in the past few years. For instance, the Austrian capital of Vienna, the largest growing city in the German-speaking world, is creating the new Aspern Urban Lakeside district to house an additional 20,000 residents by 2028. (Vienna’s current population of 1.74 million is expected to surpass 2 million by 2030.)

Though producing a high-tech city from scratch may sound far-fetched, the proposed construction would actually be the enactment of principles for movements with solid foundations and deep histories.

Michael Walsh
Back to top