How Driverless Cars Will Change Our Lives

While highways aren’t filled with driverless cars right now, that doesn’t mean they won’t be soon. 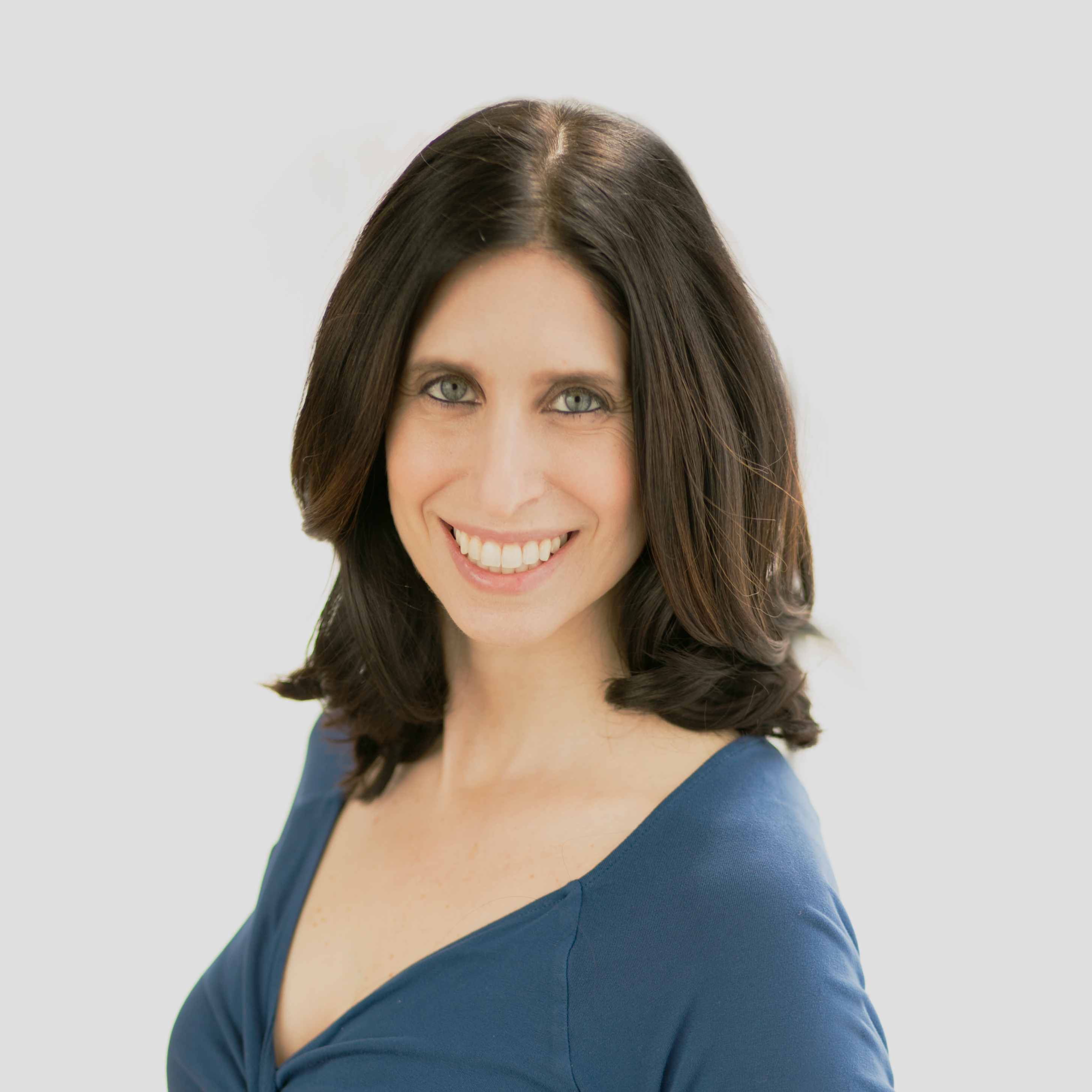 With the continuous progress in the development of autonomous cars, we've seen each level represent an additional step where the system takes charge. As the auto industry continues to evolve with the goal of reaching full automation (Level 5), it’s obvious that a world with all the potential possibilities that Level 5 promises to offer will have an impact on humanity and society in many ways.

A brief history of the evolution of autonomous vehicle technology

The past century has seen many experiments with autonomy. In GM’s 1939 exhibit, Norman Bel Geddes created what could be described as the first self-driving car. He presented an electric vehicle (EV) guided by radio-controlled electromagnetic fields generated with magnetized metal spikes embedded in the roadway.

In the early 1990s, the first autonomous car system using neural networks was created at Carnegie Mellon University. In 1995, the NavLab 5, an autonomous vehicle, drove coast to coast from Pittsburgh to San Diego, with researchers Dean Pomerleau and Todd Jochem controlling speed and braking.

While pioneering projects have been in the works for decades, it’s only been in the past 20 years that driverless vehicles have started to evolve for personal use. For example, vehicles at Level 1 autonomy with park assist or adaptive cruise control systems are now available for car buyers.

Truly driverless vehicles are a longer-term focus for carmakers as technology evolves. The primary focus areas for carmakers are customer experience and efforts toward bringing EVs to market successfully. It’ll be the look and feel of the car—and how it improves and engages with consumers’ digital lives—that will create the most brand-loyal customers. This evolution will also power the movement toward and confidence in driverless vehicles.

How close are we to Level 5 autonomy?

The Society of Automotive Engineers (SAE) has created a useful classification for understanding the different levels of automation in vehicles. The six stages begin at Level 0, where no automation is present. Many vehicles on the road today are Level 0, meaning the human driver is fully in control of the vehicle and performs all of the dynamic tasks associated with driving. As the levels progress, there is more automation present.

All major systems are controlled by humans. This is a traditional car produced in the 20th century. 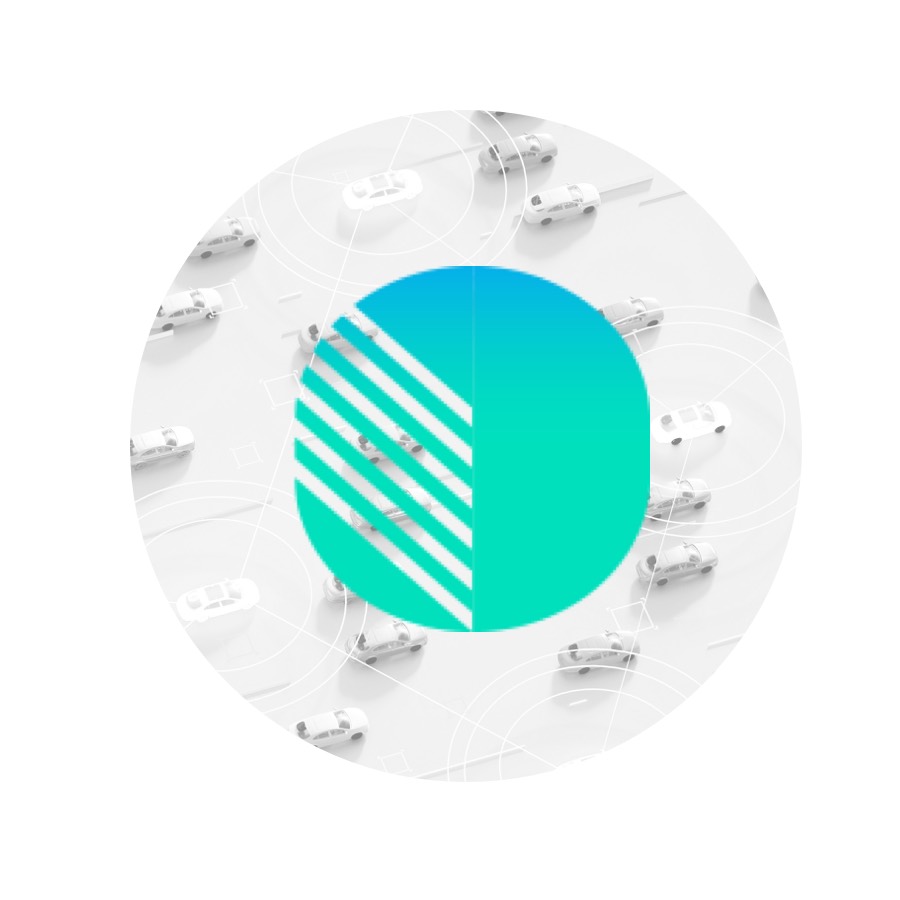 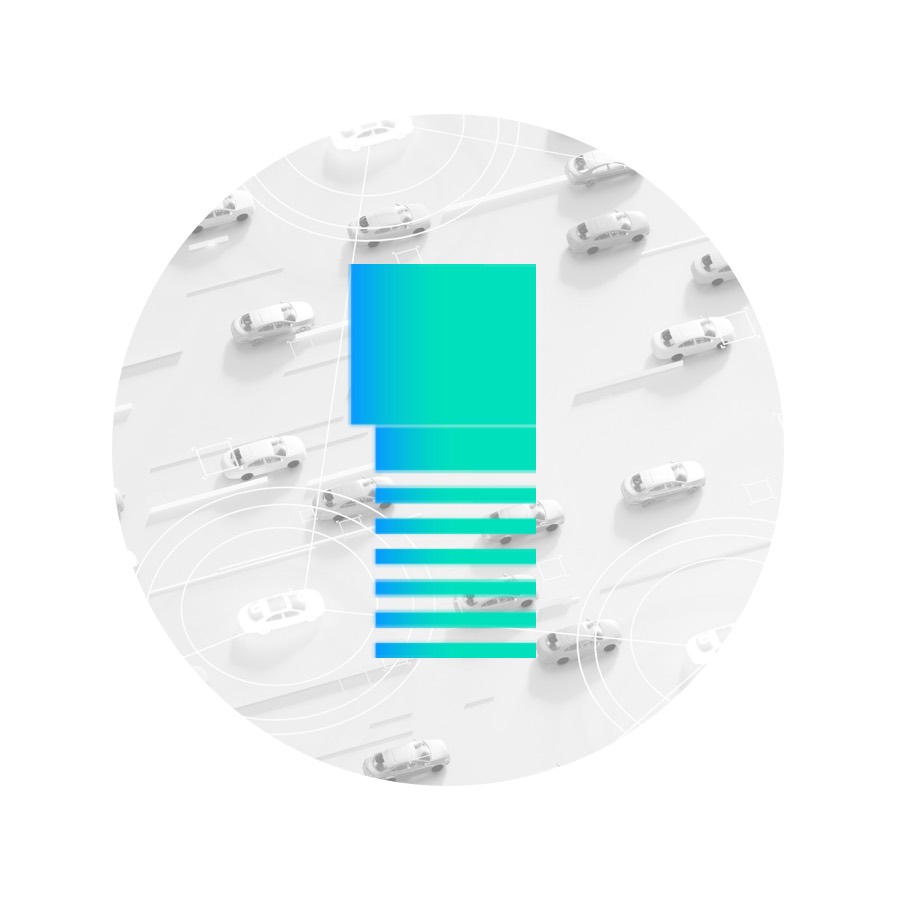 Certain systems, such as cruise control or automatic braking, may be controlled by the car one at a time. This would be a traditional car in the current era. Examples of Level 1 automation include driver assistance and adaptive cruise control systems. Humans are still in full control at this level, but there’s a component of convenience and safety—although it’s very basic for today’s car standards.

The car offers at least two simultaneous automated functions, like acceleration and steering, but requires humans for safe operation. Cars like this exist today, but these features are optional and not installed in every vehicle. An example of automation at Level 2 is an advancement like lane assist, but the driver still controls the car. 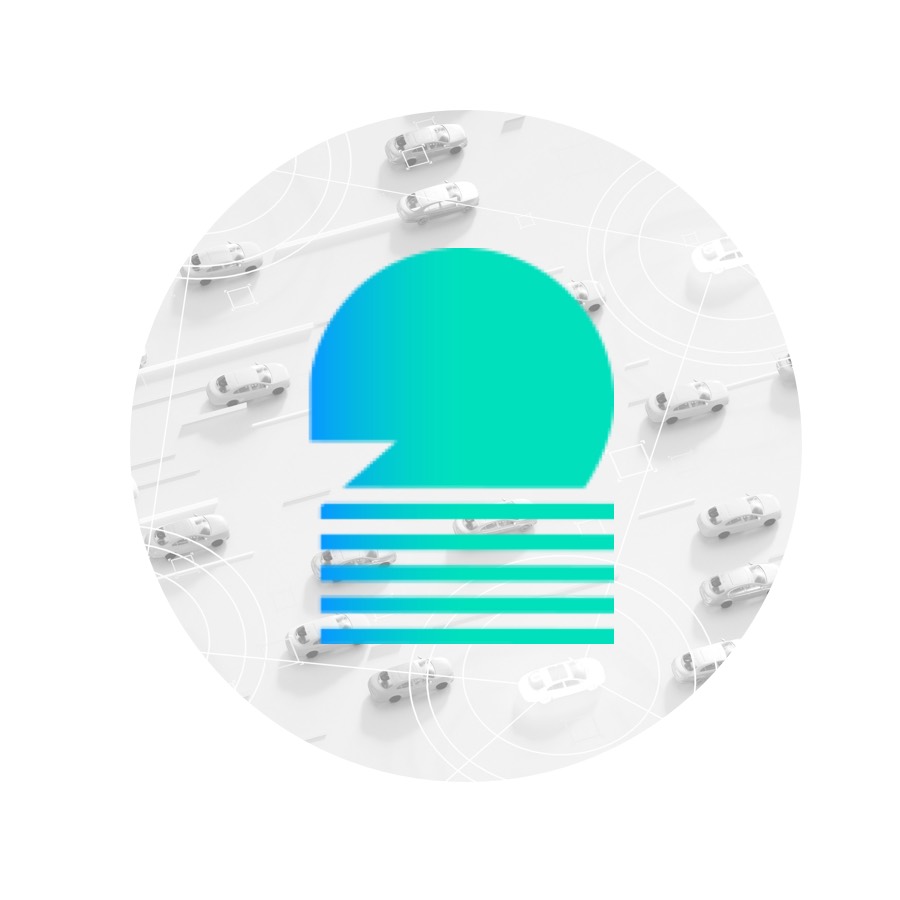 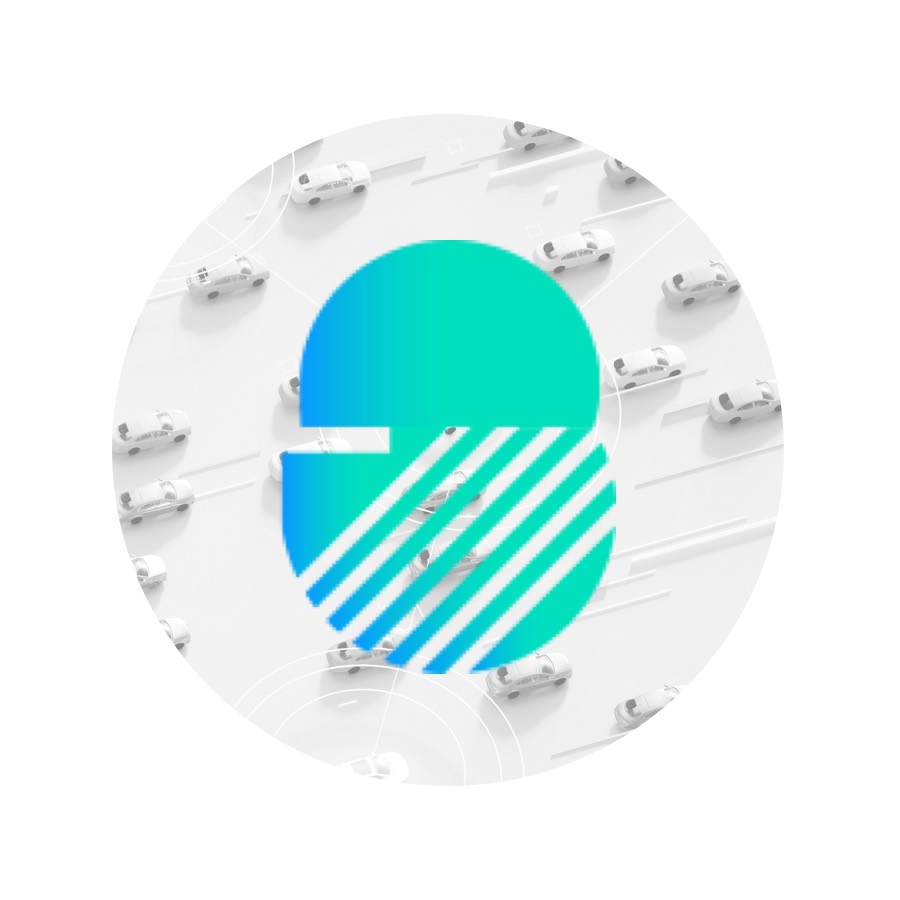 The car can manage all safety-critical functions under certain conditions, but the driver is expected to take over when alerted. This would be like a self-driving Tesla. Examples of Level 3 are much rarer, such as the Audi A8 sedan’s AI Traffic Jam Pilot system. This is still in the approval stages across the U.S. and other countries. There’s a big difference between Levels 2 and 3 when it comes to what is expected of the human driver.

The car is fully autonomous in some driving scenarios, though not all. Currently, vehicles like this only exist in testing/research facilities. 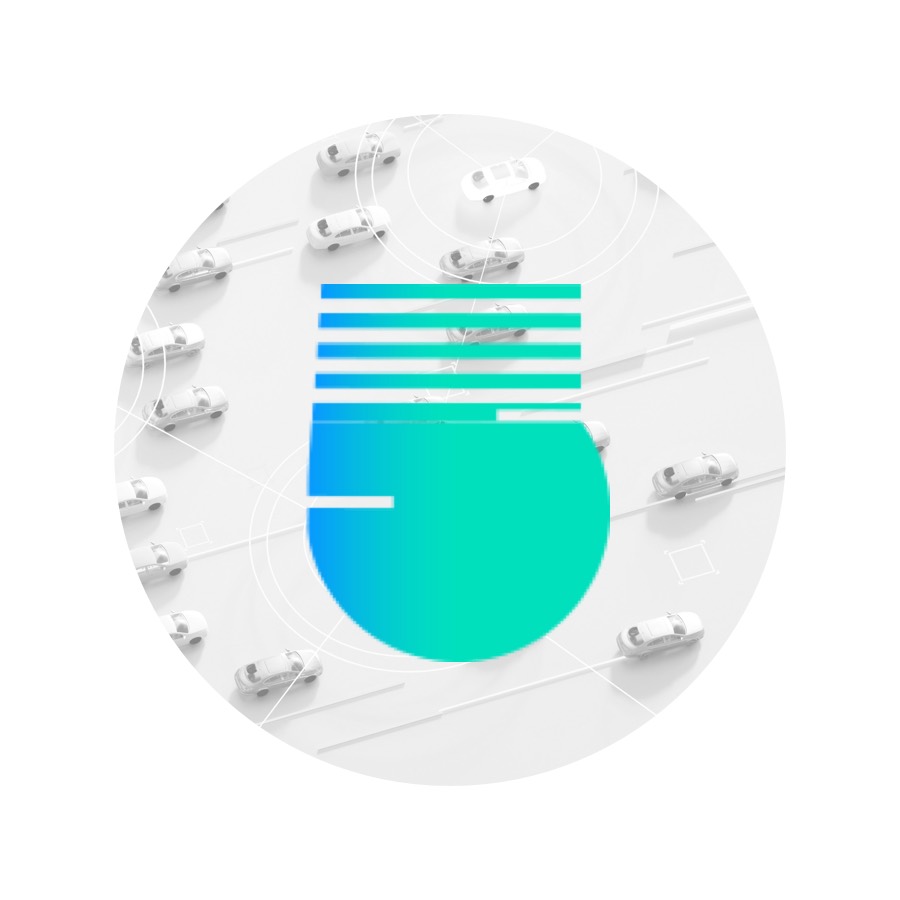 The car is completely capable of self-driving in every situation. Level 5 represents a fully automated vehicle, where the vehicle can perform all driving functions under any conditions. This means that while a human can take over driving if desired, it’s not necessary. The end goal of Level 5 is for every vehicle on the road to be fully automated.

What impact will Level 5 have on society?

Highways may not be filled with driverless cars right now, but this is likely to change in the near future. Driverless cars are here to disrupt the ways people get around. Automation will impact most corners of our lives—from how we travel and live to how we work. Because this is a lifestyle change, car companies are one aspect of mobility and will be forging collaborations with other stakeholders, such as startups, governments and other sectors. This way, driverless cars can usher in positive changes for society, such as increased mobility for older demographics, better accessibility and reduced reliance on fossil fuels.

Consumers are becoming more familiar with autonomous tech as Level 1 or 2 features are becoming the norm in newer vehicles. These include advanced driver assistance systems and technology to help drivers park, manage cruise control or stay in lanes.

Automakers are pushing for commercially viable Level 5 vehicles. Tesla is charging ahead, given that it already has an EV platform and is on the OEM side, and General Motors is a vocal brand. Tech and OEM partnerships are busy and flourishing—Apple, Aurora, Microsoft and Waymo are disrupting, advancing and creating a space for driverless cars in the future. In addition, business models such as Uber and Lyft will rely on driverless cars, creating another avenue to be explored in the mobility space.

What’s Next for Your Business? We’re Here to Help You Achieve It.