Can Tesla Keep Pace After a Strong Quarter?

Also: A roundup of our thinking on electric vehicles. 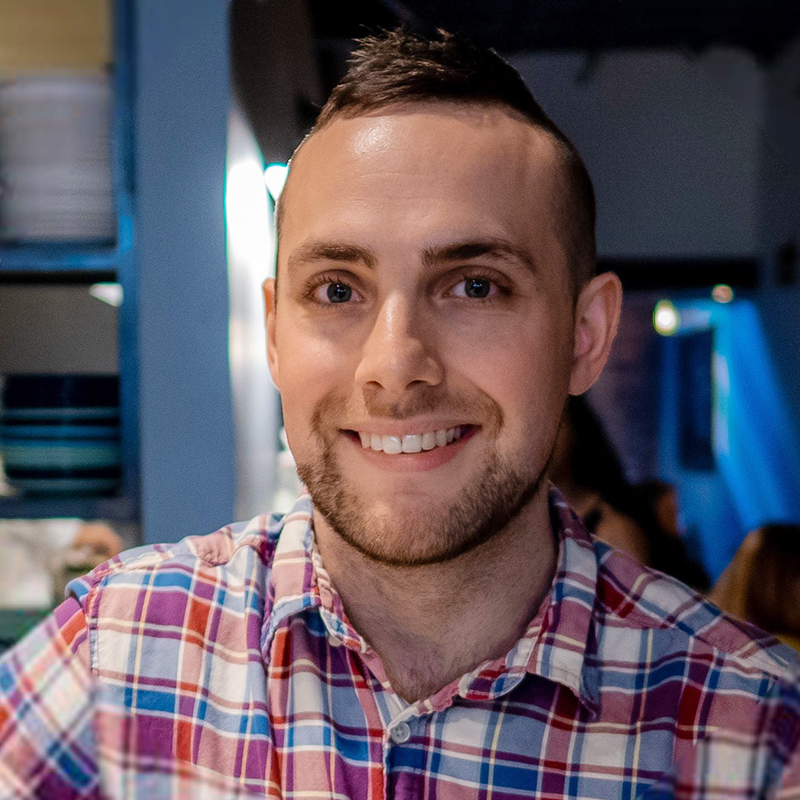 Tesla is celebrating strong third-quarter earnings due in large part to record vehicle production and delivery, a sign the company has entered a new growth phase after it opened its Shanghai “gigafactory” earlier this year and announced another one for Europe.

Tesla has a loyal fan base that likely played a role in its recent performance. Customers buy into the company’s ethos and products--one that passionately educates other consumers about Tesla’s products on Twitter and other social platforms, said Chicago-based Alyssa Altman, Transportation & Mobility Lead for North America at Publicis Sapient.

But passionate customers will only get the company so far, said Altman. “The company continues to fall short of CEO Elon Musk’s goal for ‘100,000 units sold’ per quarter, even as Tesla expands into new markets,” she said. “In order to achieve Musk’s long-term goals, Tesla needs to refocus its efforts from maintaining the appearance of a profitable and sustainable business model to actually delivering one.”

Most people know someone with an electric car, or at the very least have seen these cars a little more often on the road. While adoption is still in its early stages, long-term projections show a rapid increase globally.

Will Autonomous Vehicles Break Through?

Though still in its infancy, self-driving cars are becoming increasingly common and will radically transform our transportation system—and by extension, our society and economy.

How to Keep Moving Without Drivers

Ask a group of people how they prefer to get around town and you will likely get a variety of answers: cars, public transportation, ride-hailing services or even bikes. In fact, some people may ask a few follow-up questions: Where do I need to go? What time of day is it? More often than not, the answer is “It all depends.”

Retail energy is moving from its centralized model of dependent, captive customers to one where individuals and businesses both produce and manage their own energy consumption. This new customer segment—commonly called the prosumer—will initiate a level of collaboration that the sector has not experienced in a century.

Volatility with original equipment manufacturers is also a broader concern for the automotive industry in the coming years, said Matthias von Alten, Transportation & Mobility Strategy Lead at Publicis Sapient based in Munich.

With consumers’ new and evolving mobility approaches, assessing the health of original equipment manufacturers solely by the number of vehicles sold is antiquated.

“Above all, the profitability of the original equipment manufacturers suffered greatly in 2019,” said von Alten. “This development has various reasons such as the general reluctance to buy, trade disputes and high investments.”

The industry faces a stagnating future when growth might be possible in new markets but investors should expect strong fluctuations, said von Alten. “Many original equipment manufacturers are already undergoing transformation, which should also be taken into account in the control mechanisms. In a stagnating market situation, the focus on market shares should be less important. Rather, profitability, a strong brand and high customer satisfaction are of importance in order to survive in the future.”