Artificial intelligence (AI) holds exciting potential for government services, enabling a much more personalised and efficient experience for citizens. Despite past concern over privacy and the use of personal data, Australians are generally comfortable with government use of AI-enabled services, according to the Publicis Sapient Digital Government Research. 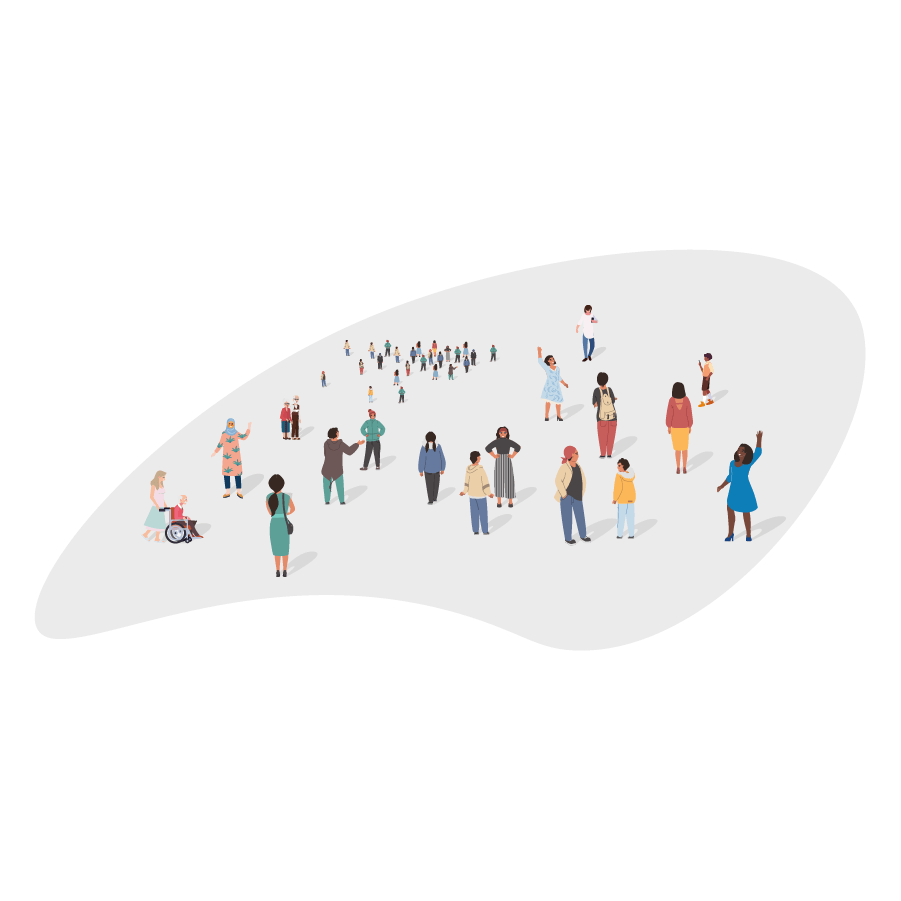 New insights will be released throughout the year, with a fresh survey conducted on an annual basis.

Trust is key for AI innovations

While Australians are ready to embrace AI-driven personalised services, trust remains key. Only a few years ago there was widespread opposition to a national ID card, largely over privacy concerns and the potential for data to be misused.

Accessing personal data and creating tailored experiences rely on trust and whilst our survey found levels are high overall, with a total of 92 percent of citizens trusting in government digital services, there’s a dip in trust from an age perspective between younger and older citizens. There was also less trust from respondents who have lower tech skills, lower levels of education and who aren’t already using government digital services. This suggests targeted support and getting people comfortable with simple digital transactions would help build a mandate for further digital developments. This also highlights the impact of the ‘digital divide’ between those who have access to skills and hardware and those who don’t – and the downstream and compounding effect of this divide including missing access to services, support and advice as well as potential penalties and fines for failure to engage with government services or requirements.

The main barriers to trust in government digital services are feeling of loss control of information (48 percent), concerns around security (39 percent) and the ability to fix issues (38 percent). "Robodebt" also remains a concern for over a third of those who do not trust government digital services. Notably, the potential of AI to access financial details to predetermine eligibility for financial support had one of the lowest comfort levels.

Addressing issues around a perception of losing control of information and reassurance around security protocols are the key priorities for building trust. Australia’s Artificial Intelligence (AI) Plan is an important move towards this. It aims to make Australia a global leader in "developing and adopting trusted, secure and responsible AI". Again, it appears that there may be some easier steps for governments to start addressing these challenges – clear statements on how citizen information will be used and regular updates on progress with transactions, look like they would help to build further trust. The Victorian Governments A Future Ready Victoria also highlights overcoming the digital divide, including a commitment to design services to be accessible to all including those with poor digital access, disability, low income and culturally or linguistically diverse backgrounds. If designed and built with diversity at its core, AI can actually improve the access to and the experience of government services for all citizens.

Far from being perceived as threatening and an encroachment on liberties, AI-enabled innovations are now recognised by both government and citizens as an increasingly vital tool to improve people’s lives - when used responsibly. This represents a big shift in consumer appetite for and openness to AI, which governments can extend by supporting, communicating openly and build comfort levels in incremental innovations. 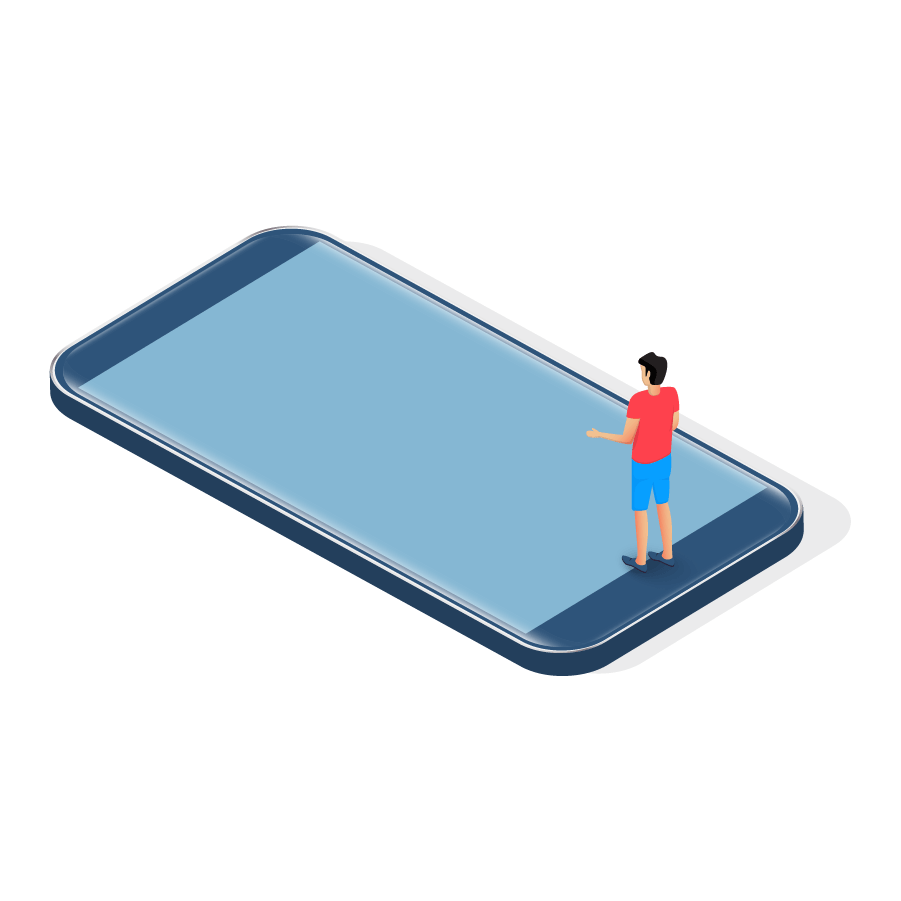