Driven by increased energy efficiency and the relocation of electricity-intensive industries, electricity demand and consumption has steadily declined in many developed markets during the last decade, according to the International Energy Agency (IEA). Yet middle- and working-class households, as well as small businesses, are spending more of their income on electricity than their parents’ generation. This economic reality is driving frustration among consumers, who will challenge the status quo—one that was built by and around utilities.

Historically, energy providers have operated in a monopolistic and often regulated cost-plus environment. They’ve focused on safety and reliability with their operations driven by an engineering mindset. In a very real sense, the meter itself was the customer with little incentive to understand the person or business behind it.

Utilities directed significant investments toward building generation, transmission, and distribution assets, which were typically recouped from consumers over decades. These infrastructure investments now represent a substantial portion of an individual’s energy bill and cannot be influenced by the consumer’s efforts to conserve energy.

Other factors are further contributing to the electricity paradox by requiring additional investment, while curbing demand from traditional sources. They include:

These factors and the accompanying regulatory costs—often invisible to the consumer—increase the fixed-cost burden on the final bill. What’s more, globalization and automation compound the problem, redistributing wealth away from working- and middle-class households. With disposable income shrinking, consumers in many markets are spending a greater portion of it on their energy bills for reasons they do not understand. As a result, consumers are frustrated by the dearth of affordable, readily accessible technologies that could help to reduce their energy bills. They feel powerless in a world otherwise dominated by customer choice.

A Threat and an Opportunity

Existential threats can come in multiple forms, such as new competition and new business models. For energy providers, the key changes in their ecosystem are driven by innovation (such as electric cars) and customer expectations established by the likes of Amazon, Uber, and Apple. Success in this new ecosystem will require utilities to shift from a product orientation to a customer experience orientation, and will also necessitate the ability to build partnerships to deliver new services that meet customer expectations.

As one example, consider how the video rental business has changed from Blockbuster and other brick-and-mortar stores to the current incarnation of Netflix and Redbox kiosks. In the energy world, a service could be “72F and bright inside the house year-round for a fixed fee per month.” New players like Tesla and Ambri are challenging conventional thinking to deliver just that.

As utilities adapt to this unfamiliar environment, many are forced to rethink the fundamentals and reshape their conventional business models by examining the following:

Active engagement between utilities, governments, regulators, and consumers is required to overcome the frustrations that result from the price paradox. Utilities will need to lead efforts by influencing these stakeholders and transforming their organization to become more consumer-centric, drive consumer energy literacy, and inform government policy frameworks. Consumers expect all service providers to make changes through competitive market structures and a consumer service orientation.

Advancements in data sciences and technology make it possible to have a conversation with millions of customers at a personal level, delivering value and influencing behavior. Utilities can take advantage by providing seamless, intuitive, and even subconscious engagement to better support customers during particular life events, for example. The timing is right for utilities to transform, but how should they do it?

Utilities can start by aggregating data and leveraging analytics to better understand the consumer through studying their behaviors. Techniques to truly comprehend and classify the consumer have evolved over the last two decades from demographic and sentiment to behavioral to moments.

Businesses today have an unprecedented view into the lives of consumers. This, combined with other sources of consumer data (such as Axiom, Nielsen, Google, Facebook, and credit card transactions), is an asset that can facilitate consumer understanding. For example, data shows that a fast-food restaurant chain is the likely next stop for six in 10 customers who visit Lowes or Home Depot stores. Derived by correlating several streams of data, this insight can help popular fast-food restaurant chains make decisions, such as identifying new store locations.

Imagine the power of using similar insights to help electricity consumers reduce their bills by shifting consumption to off-peak rates and predicting key life changes (for example, renting an apartment, moving into a new house, going on vacation, or retiring) with seamless transitions. And what if utilities could make it easier to split utility bills between friends sharing an apartment by leveraging and interfacing with existing mobile applications like Splitwise and Venmo? Another example that represents an investment in future energy literacy is engaging kids through gaming techniques in a fun and educational way. Understanding customers could help identify and unlock several such opportunities for utilities.

Once consumers are understood, utilities can leverage external thinkers—like futurists—experts from other industries, and millennials to define a consumer-oriented vision. For example, is the utility going to be in the business of renting copper wires or not, and how can the company influence regulators accordingly?

Imagine a future in which the utility offers a different contract or rate structure if a consumer can generate, store, buy, and sell energy. In this model, the role of the utility changes to a fixed-fee infrastructure partner running an energy exchange. This represents a very different business model for the utility and has far-reaching implications on how it operates. These types of choices will define success or failure for the utility as it navigates the evolving ecosystem.

Partnerships are another way through which utilities can create additional value-added services for customers without a corresponding increase in investment. For example, through its App Store, Apple created a platform for collaboration that drives significant consumer value. Currently, there are more than two million apps being sold in the App Store, enabling vendors to meet the needs and address the interests of hundreds of millions of users worldwide.

Imagine an energy conservation marketplace driven by the utility in partnership with appliance manufacturers or original equipment manufacturers (OEMs). This type of partnership would shift control to the consumers by providing a choice and making solution offers that guarantee savings.

Current ecosystems between utilities and their customers are fragmented and largely driven by physical bills and call centers. Utilities need to define their optimal consumer experience and the multichannel ecosystem to support it. For example, Lufthansa has taken the travel experience and redefined it seamlessly and digitally from the time a customer books a travel reservation to collecting checked luggage at the destination to the completion of travel and subsequent feedback.

Imagine if a utility could provide relevant local information, such as daily weather forecasts or the specific bill impact of household appliances. And, what if the utility could provide an outage alert to restaurant owners to help them save their refrigerated perishables from overnight outages. In that instance, the utility ceases to be merely an energy provider and becomes a true energy advisor and partner. This requires careful thought in defining a model that is flexible to support a wide range of households and small businesses, from high- to low-income.

An Opportunity for Transformation

Faced with rising costs, declining usage, and more demanding customers, energy companies must look beyond their current business models. Most industry leaders understand the need for transformation, but many are just beginning to explore how best to get started. The risks of not getting it right, coupled with data privacy concerns and an employee base that is ill-equipped to drive change, create the appearance of an insurmountable wall.

However, these industry challenges present a unique opportunity for energy companies to change their culture from one that is product centric to a customer-experience centric model. Doing so has the potential to reposition the consumer from an adversary to an advocate. The steps proposed in this post cannot change the economic realities that consumers face today. They are nonetheless powerful and necessary steps that will empower consumers and put utilities on the path to transformation. Energy companies that move quickly and capture the moment will shape the future, leading regulators to favorable frameworks, and earning the trust and loyalty of consumers and investors alike. 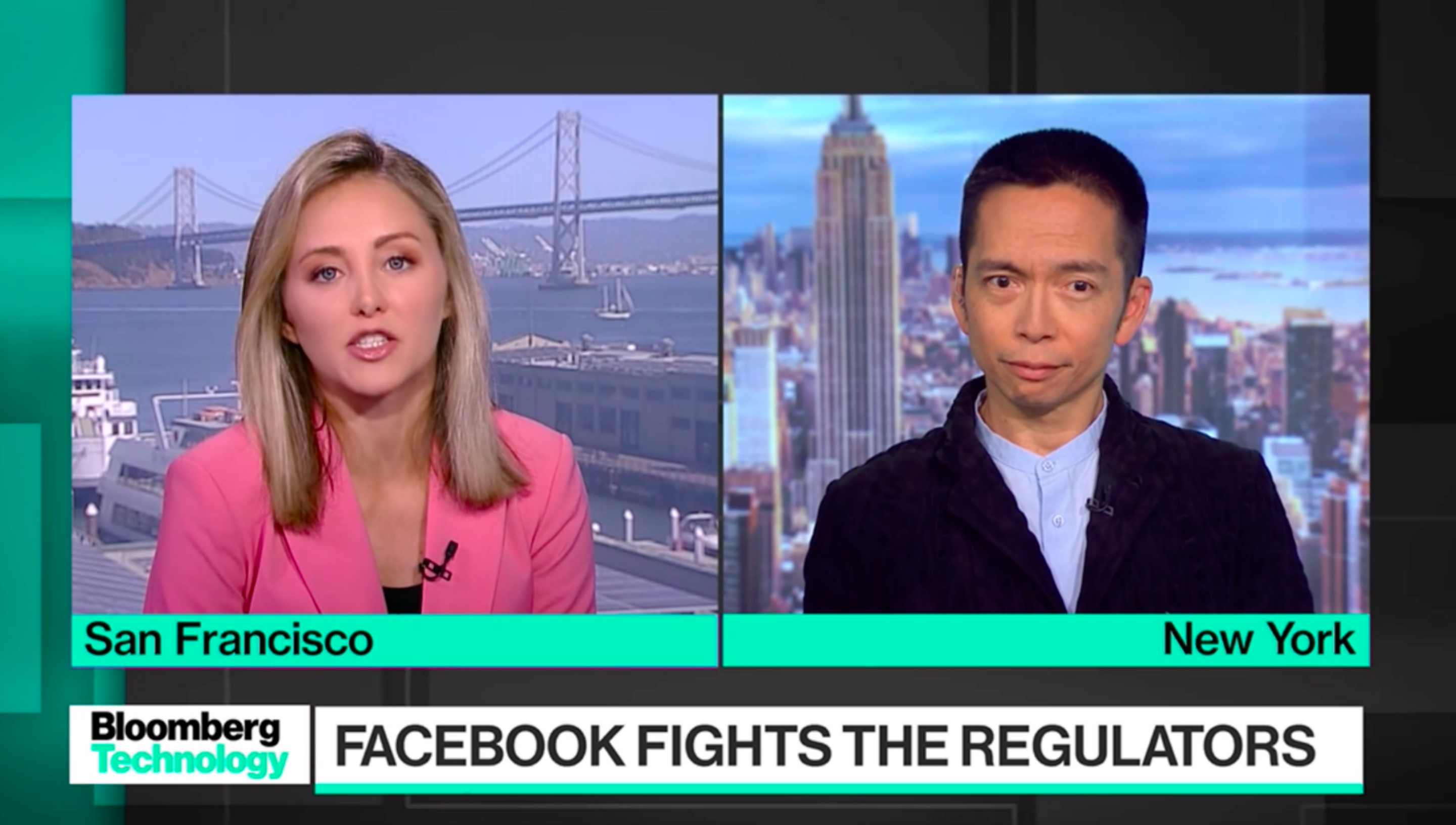 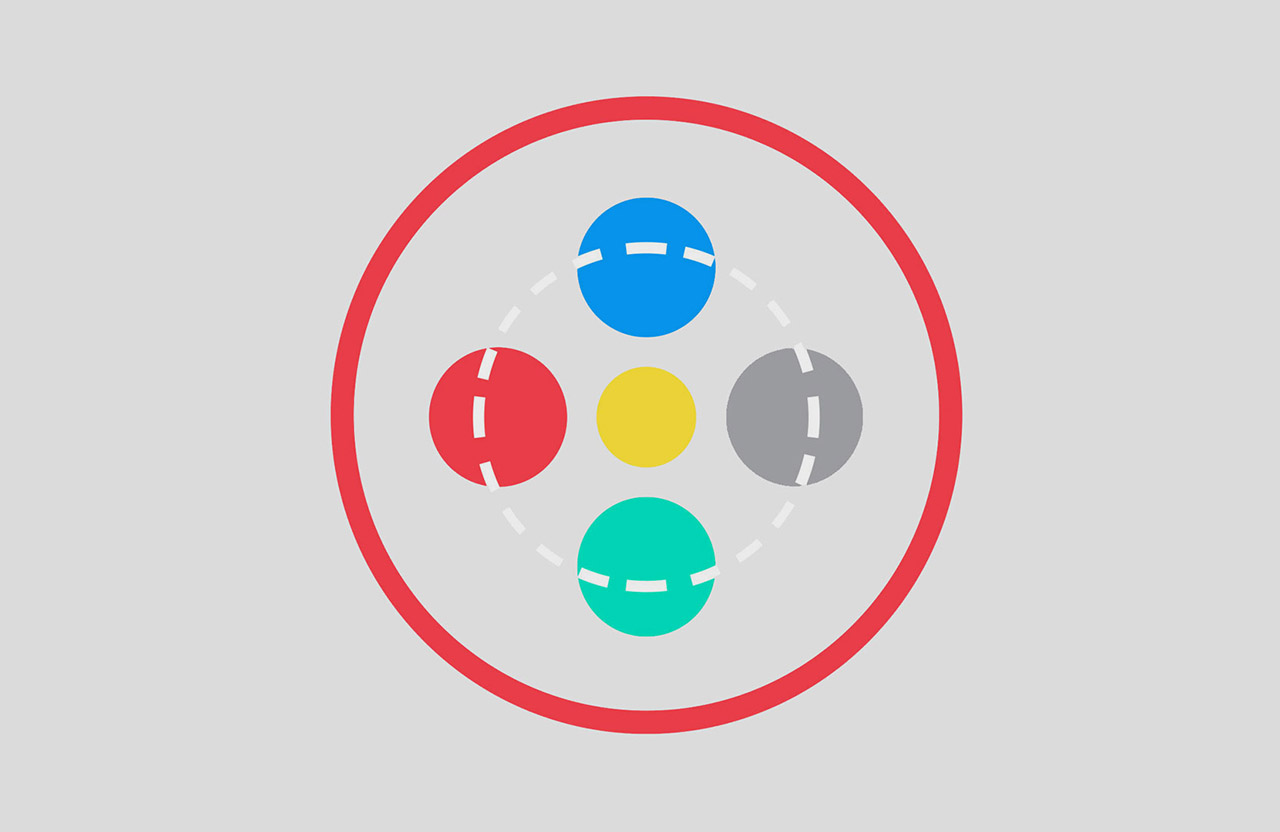 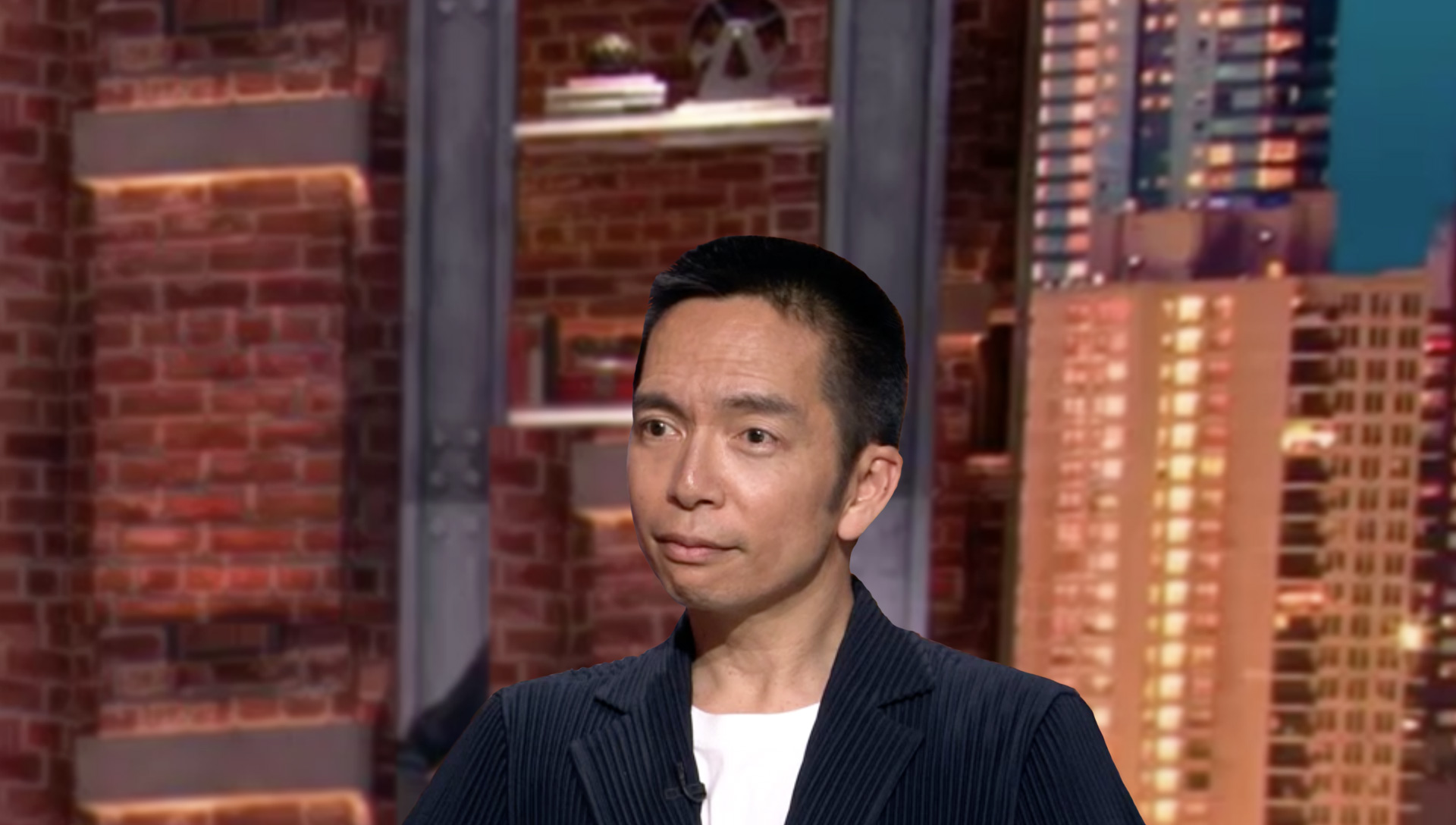